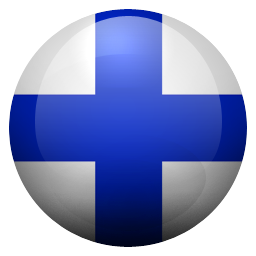 North Korean defector flees to Finland ‘with evidence of ..

A North Korean biochemical weapons scientist has defected to Finland, taking with him gigabytes of information on human experiments that he plans to present to EU parliament.
The expert fled a research centre on the border of China on June 6 via the Philippines, a source from a North Korean human rights group told Yonhap news agency.
“His ostensible reason for defection is that he felt sceptical about his research,” they told Yonhap.
The 47-year-old told the human rights group that he took with him 15 gigabytes of information on human experiments being carried out at the laboratory he was working at.
He will present his information in front of the EU parliament later in July, Yonhap claimed.